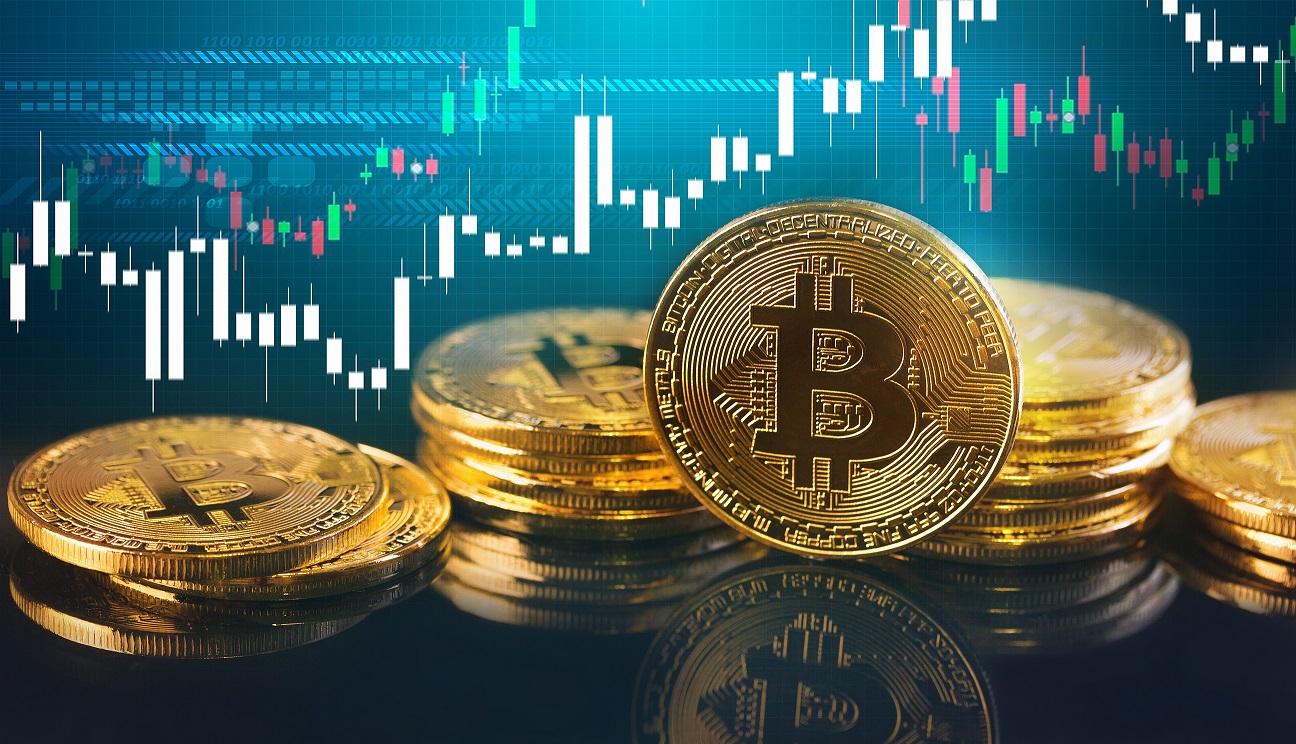 Posted at 12:14h in Allgemein by jinfatax

On Monday March 14, 2022, MEPs in the ECON committee voted against the controversial ban paragraph for the PoW-based consensus mechanism cryptocurrencies. In the so-called EU Crypto Law “Markets in Crypto-assets Regulation” (hereinafter MiCA draft regulation) presented by the European Commission in September 2020, the Green, the Left and the Social Democrats groups had already called for a ban on the provision of crypto services based on “non-environmentally sustainable consensus mechanisms” at the end of February. Resistance from the crypto space as well as politics and business were the consequences, whereupon the vote was first postponed and then the controversial prohibition paragraph was deleted.

On the weekend, the parliamentary groups of the Greens, the Left and the Social Democrats made a last attempt to introduce a Bitcoin ban. This is what the revised motion said under Article 2a:

“Crypto assets are subject to minimum environmental sustainability standards with respect to their consensus mechanism used to validate transactions before they are issued, offered or admitted to trading in the Union.”

Now, the new MiCa draft regulation provides for the inclusion of cryptocurrencies in the EU taxonomy. These are European Union guidelines that evaluate economic activities based on their sustainability.

Although a bitcoin ban is now off the table for the time being, the MiCa draft regulation will be discussed in the next step in the so-called trilogue between the European Commission, the European Parliament and the member states.

The Green, Left and Social Democrat groups could still try to block the MiCa draft regulation by forcing a vote in plenary.

This would mean that the transfer to the trilogue would have to be postponed by several months. This gives the groups the opportunity to introduce new amendments and initiate discussions.

What would be the consequences?

Consequently, the timetable for implementing the MiCA guidelines would also need to be adjusted.

This would also mean that the so-called “Travel Rule” would be affected by the delay. This rule is very closely linked to the MiCA guidelines and obliges providers of crypto services to collect customer data above a certain transaction threshold. Traditional financial providers must also adhere to similar guidelines in order to prevent illegal financing, such as the current sanctions against Russia in the Ukraine conflict.

The attention of the European Crypto Space is now focused on the trilogue in the hope that a final rejection of the Bitcoin ban will be passed. A European Bitcoin ban would see Europe lose out to the US and other Asian players in the crypto space.

Your tax advisor in Luxembourg for cryptocurrency

Please contact us if you have any further questions!