HOW ARE AIRDROPS TAXED IN LUXEMBOURG? 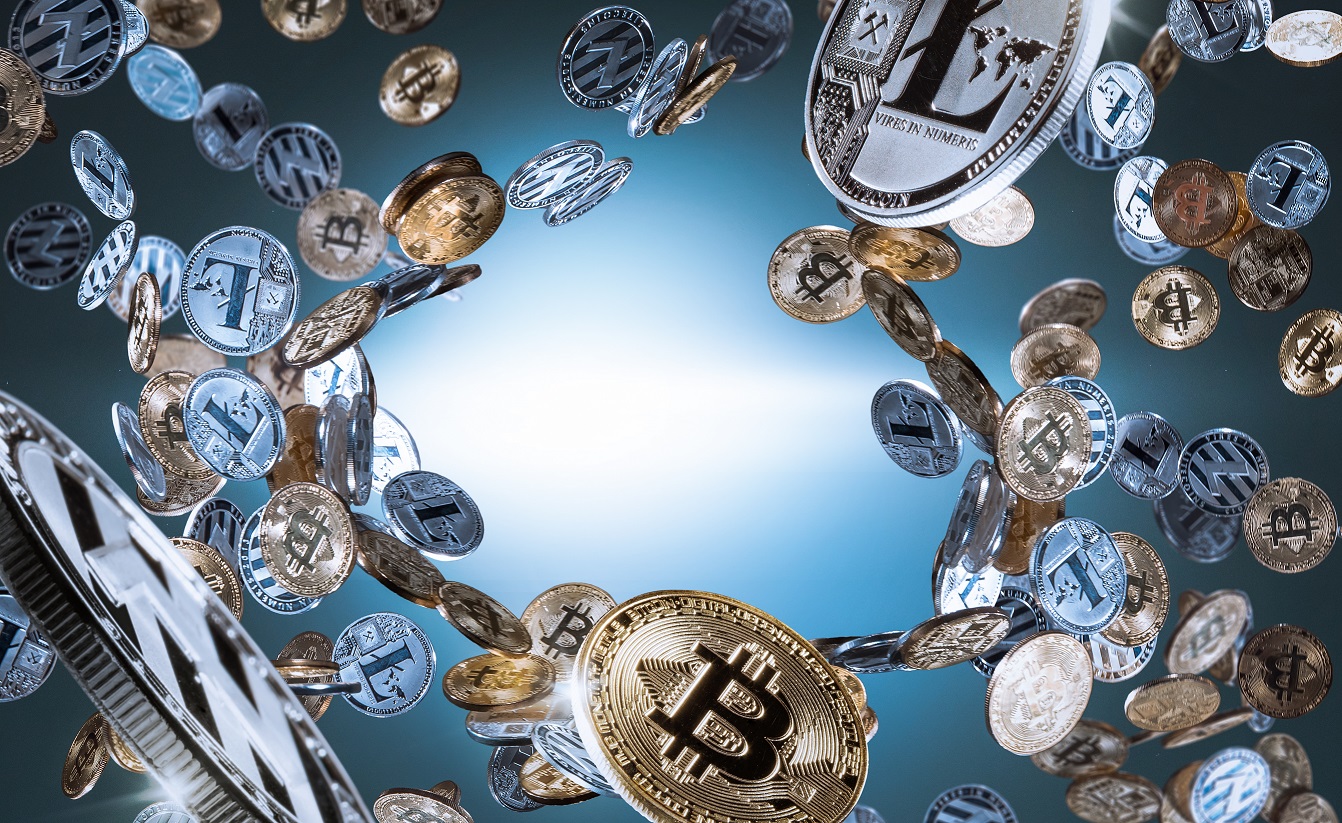 18 Feb HOW ARE AIRDROPS TAXED IN LUXEMBOURG?

Posted at 14:15h in Allgemein by jinfatax

One of the best-known and allegedly also one of the largest airdrop programmes was the airdrop of the Stellar Lumen Token (XLM) in 2018. Currently, the NEM Foundation’s airdrop (NEM airdrop) for the new blockchain symbol (XYM) of the NEM Group is scheduled for February 2021.

Why are airdrops given away?

There are many reasons for giving away cryptocurrencies. Often it is to draw attention to a new cryptocurrency, i.e. for marketing reasons. For example, many start-ups use airdrops to promote their cryptocurrency. Crypto exchanges such as Binance also use airdrops to reward customers for their loyalty. This is effectively a bonus programme.

Are airdrops subject to taxation in Luxembourg?

Within the scope of an airdrop, the user receives cryptocurrencies without having purchased them or having performed any other service for them. The cryptocurrencies are not transferred from the legal sphere of a third party to the user. Rather, they begin their “existence” in the user’s assets in the first place. The cryptocurrency is created directly in the user’s wallet, whereby the wallet must fulfil certain criteria. In this respect, airdrops are similar to winning the lottery or a windfall profit.

There are various tax opinions on the taxation of airdrops. One frequently held tax opinion is that, in the absence of a taxable acquisition transaction, there is no taxable disposal transaction under Article 99 of the Luxembourg Income Tax Act (LEStG). Thus, taxation of Airdrops in Luxembourg would not be applicable due to the lack of a service provision on the part of the user. Thus, the sale of airdrops would be tax-free.

No matter what your tax opinion is, we at jinfa.tax always recommend our clients to disclose facts such as airdrops transparently and fully in their tax return so that the tax office in Luxembourg cannot assume any tax evasion. We assist and support you in your tax return and in the transparent presentation of your Airdrop in order to avoid unnecessary disputes with the tax office in Luxembourg in advance.

Our advisory services in Luxembourg for airdrops

We support you in

Your tax advisor in Luxembourg for cryptocurrency

Please contact us if you have any further questions!